“Animals, particularly wild animals, are reported to be the source of more than 70% of all emerging infectious diseases in humans, many of which are caused by novel viruses,” the report says. “Traditional markets, where live animals are held, slaughtered and dressed, pose a particular risk for pathogen transmission to workers and customers alike.”
April 16, 2021

THE RECOMMENDATION: The WHO published a guide in which they acknowledge the significant risks involved in allowing the sale and slaughter of live animals at food markets, a move that Animal Equality has been pushing for since the beginning of the COVID-19 outbreak over a year ago. The WHO is asking that each country’s government take action as an emergency measure to suspend the trade in live, wild, mammalian animals for consumption or breeding purposes. They’re also calling for the closure of shops within food markets that engage in such activity.

THE RESEARCH: The WHO’s recommendation comes after their research revealed that some of the earliest known cases of COVID-19 are linked to a wholesale traditional food market in Wuhan in China, with many of the initial COVID patients being stall owners, market employees, or regular visitors to the market.

ANIMAL EQUALITY’S CAMPAIGN TO BAN LIVE ANIMAL MARKETS: In April of 2020, Animal Equality launched a global campaign, which garnered more than half a million signatures, calling on the United Nations to recommend a ban on markets that sell and slaughter live animals. Our investigators documented live animal markets in India, China and Vietnam both before and during the pandemic, revealing not only extreme animal cruelty, but also unsanitary conditions that posed a threat to human health.

The markets, many of which continued operating despite orders to close, held captive animals such as deer, raccoons, crocodiles, and dogs. Our footage reveals animals languishing in cramped, filthy cages suffering from dehydration, hunger and disease. In many cases, the animals were slaughtered while fully conscious and in full view of each other.

WE NEED TO GO FARTHER: Since COVID-19 transformed the world, the risks associated with eating wild animals has been a topic of conversation, but little has been said in the mainstream media about the great risks to human health from the consumption of more “traditionally” farmed animals in the United States. The Centers for Disease Control and Prevention has said that three out of every four infectious diseases in humans came from animals. Diseases like swine flu (H1N1), bird flu (H5N1 and others), and mad cow disease (BSE) all evolved on factory farms, and scientists are warning that it’s only a matter of time before the animal agriculture industry produces the next major pandemic.

The WHO’s recommendation is a step in the right direction, but it needs to include all species, not just wild mammals, and should include recommendations about not only food markets, but industrial farming as well.

WHAT WE’RE SAYING: “Animal Equality welcomes the guidance of the WHO, OIE, and UNEP to suspend the sale of wild animals at food markets. However, this progress is just the beginning. To ensure another pandemic virus does not emerge again, we ask that these organizations also recommend a ban on the sale of all live animals at live animal markets. Until that happens, both animals and people will remain at risk,” says Amruta Ubale, Senior Director of Public Affairs of Animal Equality India.

WHAT YOU CAN DO: Animals raised for food, whether at markets or on farms, can experience pain and suffering in the same capacity as humans. We can spare them from a lifetime of misery and also help reduce the risk of future pandemics by simply avoiding animal-derived foods. And with all of the great alternatives available nowadays, going plant-based is easier than ever. By choosing a compassionate lifestyle, you can spare millions of animals from harm. You can also make a difference by signing our petition to end the atrocities that happen at live animal markets. With your signature, we can tell the world that enough is enough. 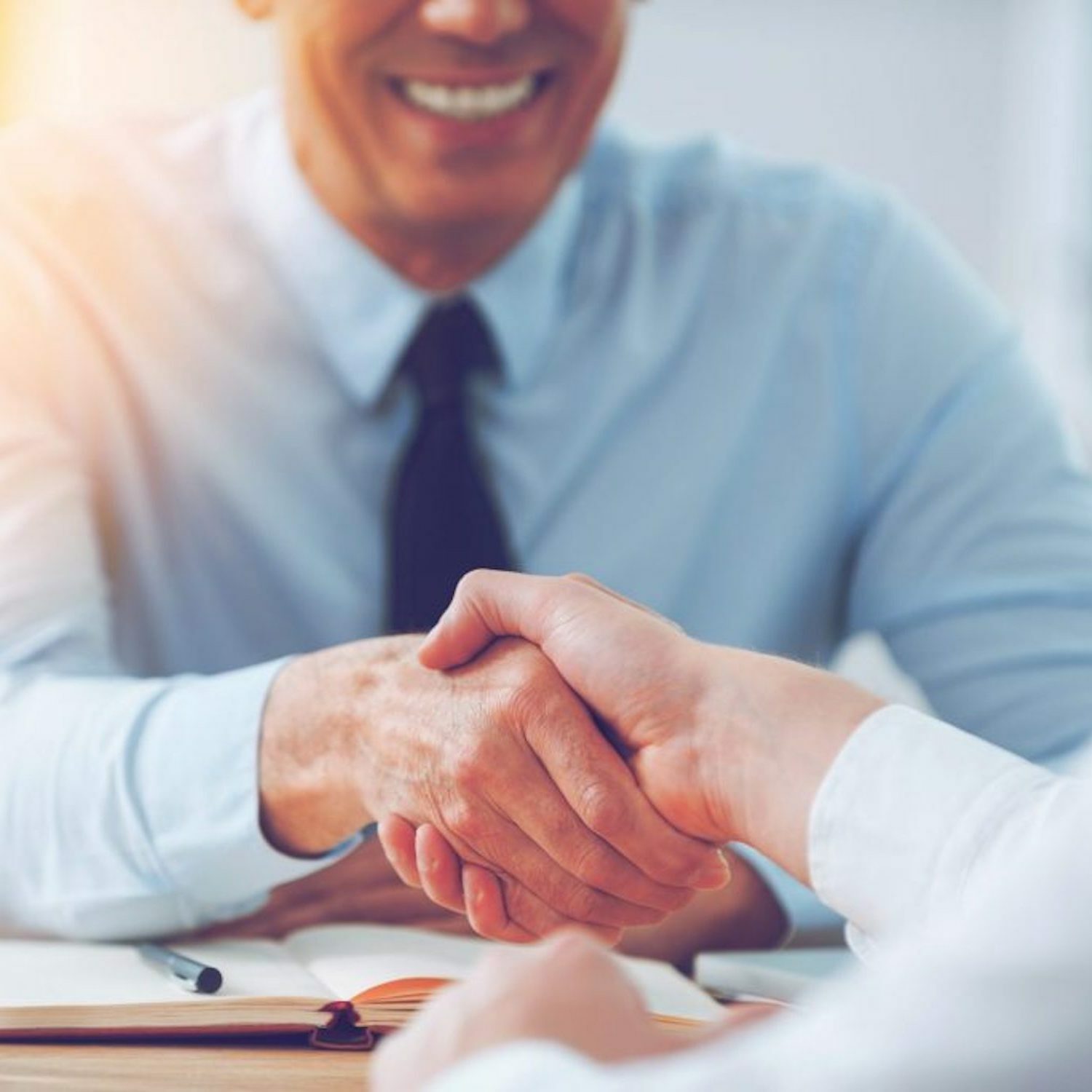 INVESTIGATION: Complete lax of fish welfare standards across India
February 25, 2021
A new investigation by Animal Equality exposes the cruel and illegal practices in the fishery and aquaculture sector and inefficient utilisation of precious resources like water and land.