A new investigation by Animal Equality exposes the cruel and illegal practices in the fishery and aquaculture sector and inefficient utilisation of precious resources like water and land.
February 25, 2021

THE DETAILS: Animal Equality investigated several fish and shrimp farms, hatcheries and fish markets from Feb 2019 to May 2020 in West Bengal, Andhra Pradesh, Tamil Nadu and Telangana, which are known for their fish production.

WHAT HAPPENS NEXT: Animal Equality has presented these findings to the Government of India along with a list of recommendations to reduce the suffering of fish. Amruta Ubale, Senior Director of Public Affairs says, “The objective of Prevention of Cruelty to Animals Act, 1960 is to prevent the infliction of unnecessary pain or suffering on animals and Article 48 of the constitution states that animal husbandry should be organised on modern and scientific lines. The government must consider our recommendations as they are in line with the PCA Act and the constitution.” In addition, a petition was launched which people can sign urging the Minister of Animal Husbandry, Dairying and Fisheries to consider these recommendations.

WHAT YOU CAN DO: The reality is that animals are not afforded adequate protection in our food system and the abuse we filmed is unfortunately commonplace in the fishery and aquaculture industry. If these conditions concern you, the best way you can help is to leave animals off your plate and sign and share our petition with your family and friends. We can make a difference, together. We just need more people to learn about what really happens within animal agriculture.

SIGN OUR PETITION URGING THE GOVERNMENT TO TAKE ACTION

SAVE A LIFE, SWITCH TO PLANT-BASED TODAY! 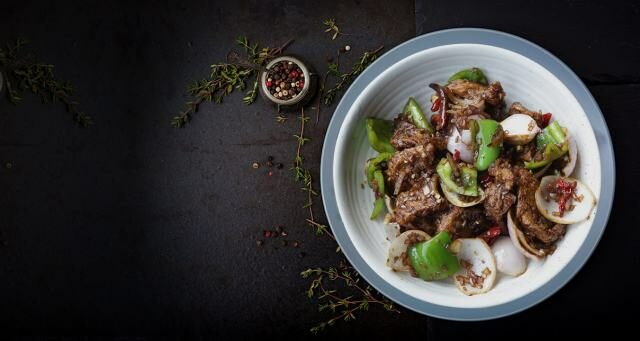 Indian food companies take critical first step to end animal cruelty
June 11, 2019
Animal Equality announces that several companies from the hospitality and supermarket sectors have begun sourcing cage-free eggs. This important development will address some of the most horrific cruelties inflicted on caged hens at egg farms across the country. After exposing the horrific cruelties inflicted on hens at egg farms, Animal…