We think you are in , which has its distinct version of the website.

From 2021 to 2022 Animal Equality has conducted an extensive investigation into 27 small and medium farms, 6 animal markets and 2 slaughterhouses in the states of Bihar, Maharashtra, Gujarat, Telangana and West Bengal.
January 10, 2023 From 2021 to 2022 Animal Equality has conducted an extensive investigation into 27 small and medium farms, 6 animal markets and 2 slaughterhouses in the states of Bihar, Maharashtra, Gujarat, Telangana and West Bengal.

Findings of the investigation:

These findings are standard practices in all kinds of dairies in villages and cities.

What we are doing:

Most of the practices documented are a blatant violation of the Prevention of Cruelty to Animals Act, 1960, the Transport Rules, 1978, the Slaughterhouse Rules 2001 and various orders from High Courts and Supreme Court of India.

Animal Equality has presented a list of recommendations to the IndianGovernment to protect these animals.

“We are glad that the Government has introduced sexed semen technology which will help in averting the killing of male calves. However, some other recommendations still remain to be introduced- forming a committee to monitor the health of animals used for the production of dairy, discontinuing tethering of animals and leaving them open in a designated area, effective implementation of the oxytocin prohibition, prohibiting cosmetic practices such as dehorning, tail docking and branding, increasing the minimum penalty to Rs. 20,000 in the Prevention of Cruelty to Animals Act, 1960.”

How you can help:

Animal Equality has published a video of the investigation along with a petition addressed to the Government of India to introduce the recommendations presented by Animal Equality to protect these animals. You can help us by signing and sharing our petition. By sharing our investigations, you help us expose the truth about the industry, create public awareness, and convince policymakers to change the laws to protect animals born into a cycle of abuse and suffering.

More than 327 million cows and buffaloes go through this abuse every day. You can help them by eliminating dairy products from our diet and replacing them with delicious plant-based options. Many people across the world have weaned themselves off dairy products. We don’t have to sacrifice our taste or nutrition; there are a variety of plant-based dairy options available today. All across the world, people are choosing kindness over killing already. You can, too! Visit Love Veg to learn more about plant-based diet. 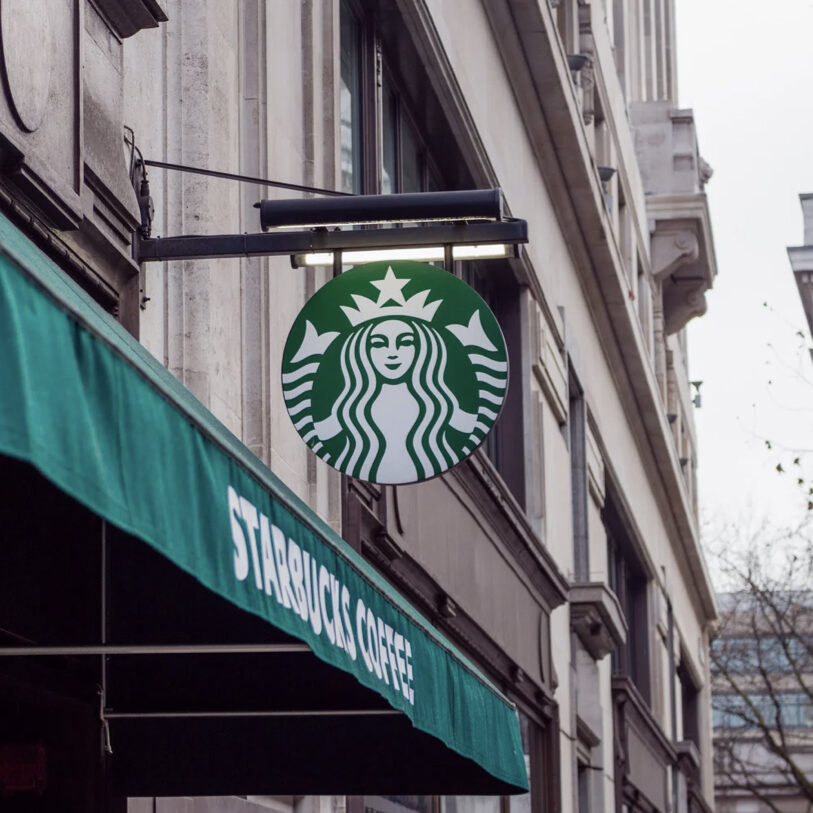