When Animal Equality was founded in 2006 with the mission of protecting animals, we knew it wasn’t going to be an easy task. We were up against huge challenges and some of the most powerful industries in the world, yet the enthusiasm for and commitment to our mission has only grown since then and has enabled us to deliver impactful results for animals.

Whether we’re working to educate the public on the horrific reality inside factory farms and slaughterhouses, asking governments to adopt laws that protect animals, or encouraging major companies to implement policies that benefit animals, we’ve never lost sight of our mission.

Because of this, we have achieved several victories for animals over the last 15 years. Read on to see some of our top successes.

An Animal Equality investigation into British pig farms resulted in the closure of Harling Farm and the prosecution of its workers for animal cruelty. They received the longest sentence handed down in the UK for farmed animal abuse.

Animal Equality’s investigations in China succeed in dismantling a dog slaughterhouse, accused of illegally trading more than 1.5 million dogs and cats a year for their meat or fur. We also were able to have 33 dog and cat markets shut down.

3.  Reducing the number of animals killed at the world’s largest animal sacrifice – India, 2014

Thanks to our tireless campaigning and collaborative efforts since 2014, there has been a drastic reduction in the number of animals slaughtered at the Gadhimai Festival. A directive issued by India’s Ministry of Home Affairs after requests by Animal Equality helped reduce the number of animals killed at the cruel festival by 80%.

The Indian Ministry of Foreign Affairs passes a nationwide ban on the importation of foie gras as a direct result of Animal Equality’s investigations.

This achievement was part of the global campaign that Animal Equality initiated in July 2012 when it presented an investigation into Spanish and French foie gras farms, whose impact and repercussions spread to several European countries. These farms exported foie gras to India.

5. The Mexican state of Jalisco prohibiting the use of animals in circuses  – Mexico, 2015

The Mexican state of Jalisco prohibits the use of animals in circuses thanks to an initiative presented by Animal Equality and support from local groups.

In 2012, a worker at the “El Escobar” farm in Spain denounced the brutal mistreatment of mother pigs by their coworkers. Within 48 hours of Animal Equality releasing images of animal cruelty occurring there, three workers were arrested. Four years later, after the 2016 trial,, two of them were sentenced to one year in prison and three years of disqualification from working with animals.

7. Cruelty to farm animals becomes a crime in Jalisco – Mexico, 2019

In response to Animal Equality’s investigations that documented the extreme cruelty to which animals are subjected in slaughterhouses in Jalisco, one of the Mexican states where most animals are slaughtered, legislators approved a historic initiative that makes cruelty to farm animals a crime and punishes failure to stun before slaughter, mutilation or veterinary negligence.

As a result of Animal Equality’s 2018 undercover investigation at Fir Tree Farm in Lincolnshire, which showed repeated and deliberate violent abuse of pigs, three farm workers were convicted of multiple animal cruelty offenses and sentenced for their crimes in the UK .

Thanks to the work of Animal Equality in Mexico, a new animal protection regulation has been approved by the Government Council of Zapopan, Mexico that establishes protections for farmed animals and criminalizes farmed animal cruelty.

10. The European Commission agrees to prohibit the use of cages for all animal species – Europe, 2021

After years of campaigning by animal protection groups, including Animal Equality, the European Commission agrees to “put forward a legislative proposal by the end of 2023 to phase out and finally prohibit the use of cages for all animal species and categories referred to in the “End the Cage Age” initiative.” This legislation will include chickens, rabbits, and ducks, as well as female pigs confined in farrowing and gestation crates, calves used by the dairy industry, and other farmed animals.

Yum! Brands, the largest restaurant company in the world with more than 52,000 establishments globally, and is the owner of brands such as KFC, Pizza Hut and Taco Bell,  launched a global policy to ban cages from its global egg supply chain. This cage-free campaign, carried out by the Open Wing Alliance, a coalition of more than 80 major animal protection organizations, including Animal Equality, will help more than 24 million hens per year.

In a historic move for animal protection, Puebla, Mexico voted to pass a law that will criminalize unregulated slaughterhouses (also known as “backyard” or “underground” slaughterhouses) and slaughter at live animal markets. The new law, which was passed after Animal Equality in Mexico participated in talks with various agencies of the Government of Puebla, will also make it illegal for land animals in the state to be slaughtered without prior stunning.

Thanks to the work of Animal Equality, as well as other animal protection groups, Nevada has announced that it will become the ninth U.S. state to ban battery cages for hens, joining Utah, Colorado, Michigan, Washington, Oregon, California, Massachusetts and Rhode Island. The bill not only bans caging hens in Nevada, but also requires that eggs sold in the state come from cage-free facilities, regardless of where the eggs were produced.

Subway, the world’s largest quick service restaurant chain, signed onto the European Chicken Commitment (ECC) after a campaign that lasted a year and a half. 22 organizations across Europe joined in order to pressure the company to eliminate the worst conditions for chickens used for meat. Hundreds of actions and protests took place in different European countries and the petition collected over 260,000 signatures. Subway’s decision to adopt the ECC will impact more than 50 millions chickens in Europe every year.

Animal Equality has helped secure public commitments from hundreds of companies, which means millions of hens used for eggs will no longer be confined to cages. These companies include:

Ferrero: This negotiation, in collaboration with our offices in Italy and Mexico, resulted in a global policy that included Mexico and Turkey, where cage-free is still at an emerging stage.

RBI: Owner of the leading brands Burger King, Popeyes and Tim Hortons, launched a global policy to ban cages from its global egg supply chain. This commitment to improve their animal welfare policies came 43 days after the launch of a public campaign by the Open Wing Alliance, a coalition of more than 80 major animal protection organizations, including Animal Equality. This will impact more than 13 million hens worldwide each year.

Mantiqueira Producer: Mantiqueira, the biggest egg producer in South America, announced a cage-free policy following dialogue with Animal Equality and other organizations. They committed to no longer invest in cage systems and will have 2.5 million hens out of cages by 2025.

Barceló Hotel Group:  Global cage-free commitment that will impact 460,000 animals. Barceló Hotel Group operates in 22 countries on 3 continents. Barceló is the second largest hotel chain in Spain and is among the top 30 largest in the world in number of rooms. 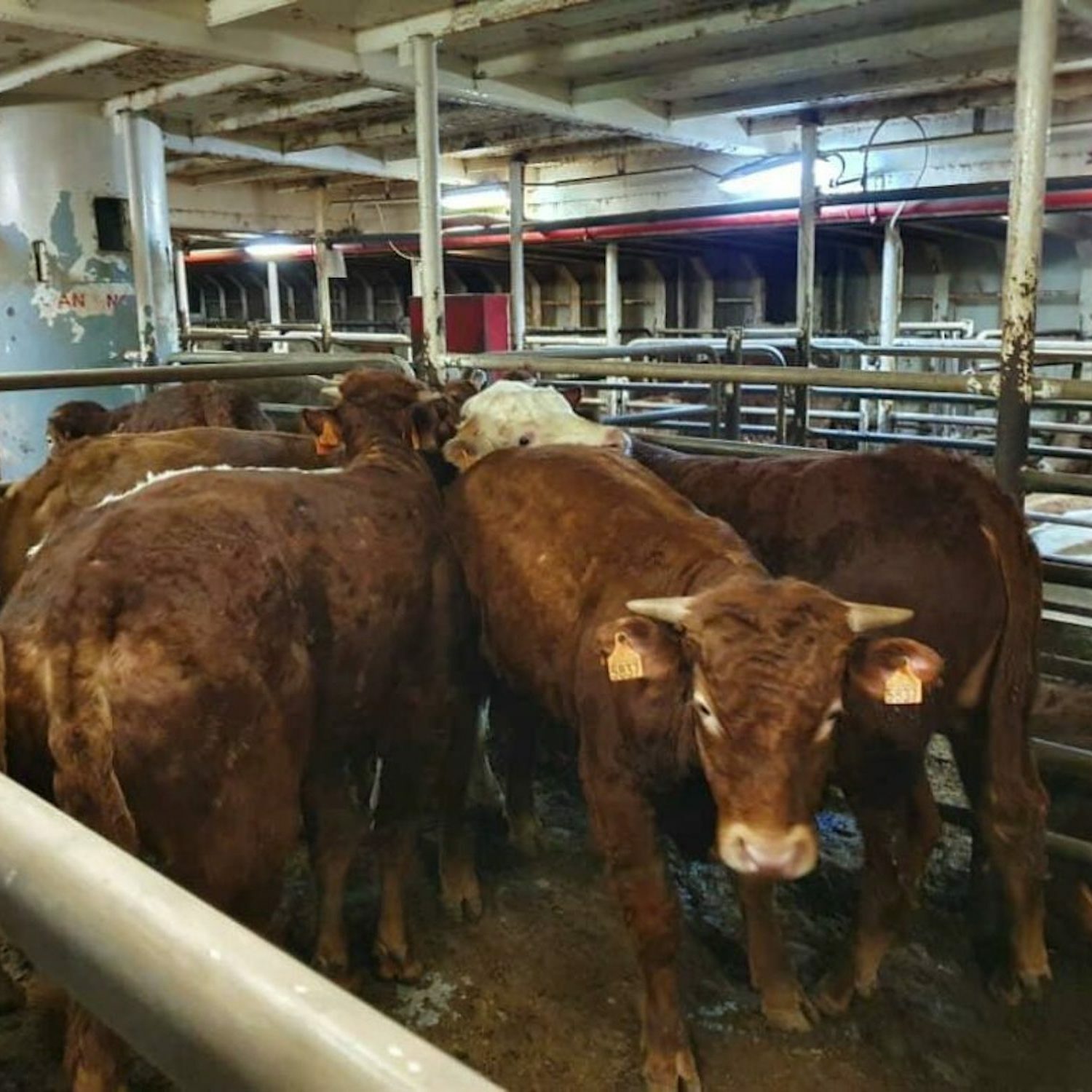